Cyber crimes and computer breaches have cropped up as a big time bother to every sector on this planet. Vulnerability analysis tables find the top preferences on the crime experts’ desks. Online fraudsters with their smart wits and staying ahead of the crime intelligences and other legal intelligences are often high lightened in Hollywood movies and criminal cases in soaps and serials. 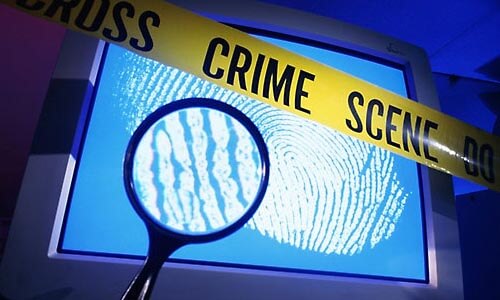 The sophisticated attacks are no longer a fiction in the Agatha Christie and Sherlock pages. Criminals and masterminds give shape to their master plans and mould them by choosing their targets, studying them carefully, launching reconnaissance attacks and quietly burrowing their way into the corporate networks. This is specifically what is coined as criminal logic. This includes an ever growing tools & tactics. This leads to the compromise of the legitimate websites and forcing them to serve Malware for the selection of the visitors. Traditional endpoint security techniques are unfortunately not designed for the understanding of the logic behind these attacks.

How they make it work
When an organization for examples is chosen as a target along with its employees, the victim along with the identified victim’s friends or business colleagues face the tune. Fake emails are received by the targeted employees. These fake emails vary from fake LinkedIn to Facebook friendship requests. These contain links which lead to compromised servers which install malware by squeezing dry both known & unknown vulnerabilities in the browser of the employee and other content readers.

Hopes and remedies
As hopes never dries up though tactics often fail as criminals adeptly obfuscate their attack codes. Fields can best succeed with protections through threat intelligence & adaptability. The following measures may be acclimatized.

Having layers of protection
There is no one type of product or defense or vendor that is capable of providing all of the security an enterprise or an organization wants. One of the most effective solutions to avoid being jeopardized is to apply a multiple layers of protections. Applying them at the gateways, on the endpoints and within the networks works effectively in keeping the threats to its minimal.
This has been a brief introduction to the massive ocean of cyber-crimes which can give you readers a hint of what’s it all about.