In January 2015, Hacktivist Group ‘Anonymous’ had launched a campaign to take down social media accounts and websites associated with ISIS terrorists group as a response to the recent Charlie Hebdo attacks under operation #OpCharlieHebdo and Subsequently hacked French jihadist website and some social accounts.

Since then, The ‘Anonymous’ Group has been launching massive cyber attacks against ISIS, a terror group who were responsible for the terrorist attack against Charlie Hebdo in Paris. And under this operation dubbed as #OpISIS, ‘Anonymous’ have taken down hundreds of Twitter and few Facebook accounts which were used by the ISIS for its own propaganda.

While Twitter has already suspended more than 1500 ISIS accounts including these fresh ones, There are still thousands of accounts associated with terrorist group ISIS that are active and spreading jihadist propaganda despite a campaign by the hacktivist collective Anonymous to take them down. Watch the video below or Scroll down for Full Transcript.

“Greetings citizens of the world, we are Anonymous,

First we need to clarify few a things. We Are: Muslims, Christians, Jews…
We Are hackers, crackers, Hacktivist, phishers, agents, spies, or just the guy from next door.
We Are students, administrators, workers, clerks, unemployed, rich, poor, We are young, or old, gay or straight.
We wear smart clothes or rugs, we are hedonists, ascetics, joy riders or activists.
We come from all races, countries, religions, and ethnicity.

UNITED AS ONE, DIVIDED BY ZERO…

REMEMBER… THE TERRORISTS THAT ARE CALLING THEMSELVES ISLAMIC STATE,(ISIS), ARE NOT MUSLIMS!!!.

ISIS; We will hunt you, Take down your sites, Accounts, Emails, and expose you… From now on, no safe place for you online… You will be treated like a virus, And we are the cure…

We Own The Internet… 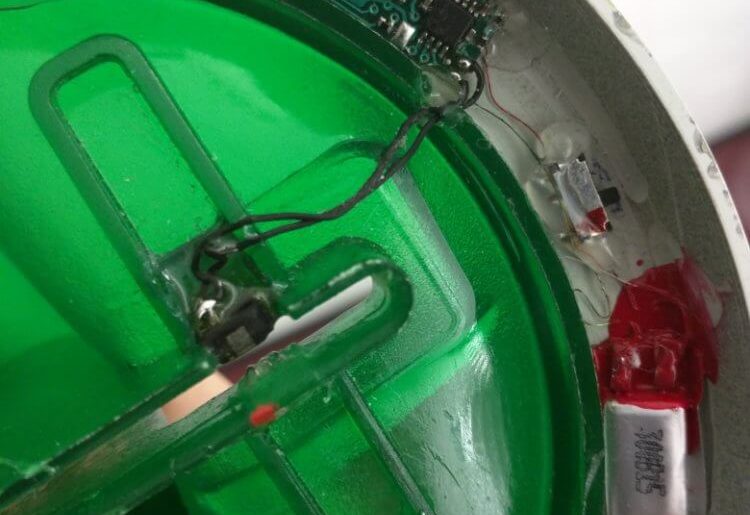