Disclaimer! Beware! Monitoring or spying on Cellphone that you do not own is a Criminal offense. We do not condone the use of these apps for illegal or unethical purposes.

Android Spy apps are growing day by day, most of which do not get featured on playstore and those who do, are removed immediately by the Staff in the name of privacy concerns. But let me put together 7 free Spy Apps that you can download and install straightaway to monitor yourself or your loved ones.

Unlike paid Cellphone monitoring apps like mSpy or WinSpy which are bundled with numerous features, these free apps specifically do only one task(function) i.e either record calls or tracking down someone’s location. These apps features some of the more creative uses of Android Smartphone devices.

All the Apps are personally tested by me and worked flawlessly on my device during daily Use. However some devices may not support some apps functionality, I have tried my best to find and list the working apps. 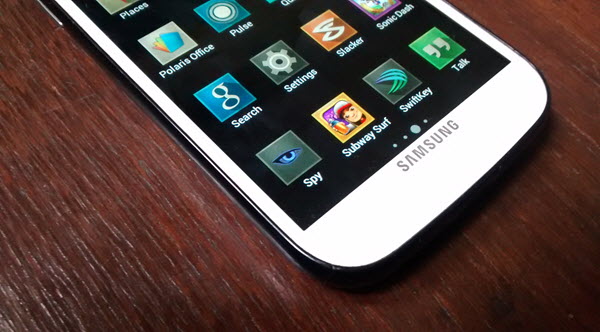 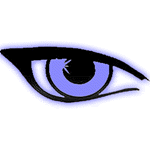 Spy app makes voice recording easy and records voice on the go. This tool really comes handy when you want to record sensitive conversations and don’t want to show that you are recording. No need to open the voice recorder, just dial * and press call, and the app starts voice recording. That too without any activity on screen, even the person near you won’t know your device is recording voice. 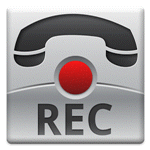 It is a simple ‘Call Recorder’ app that can record any calls and save it on the phone. It may not support few smartphones running older versions of android OS, where  it fails to record opponents voice. This is the problem of recording driver that is included into firmware made by manufacturer of the phone and has nothing to do with the app. Works on all major Motorola devices as tested by me. check this list of unsupported devices. 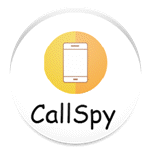 [ * ] This app requires admin privileges and will be complete invisible after install. To uninstall Goto Settings >> Security >> Device Administrators and uncheck ‘Call Spy’. Now Goto ‘App manager’ and uninstall it. make sure you install this app on the target phone.

Call Spy is similar to call recorder app that will record all the calls in background and send it to your Email address without knowledge the of User. In short it directly emails the recorded files to your specified email rather than saving it on the phone. It is a complete stealth app and requires admin privilege.

Steps: 1) Install this app on target’s mobile. 2) Click Activate Button of First screen to make application uninstallable. 3) Register your email address in which you want all your records. Check your SPAM or JUNK folder if you don’t see the email in INBOX 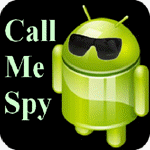 This little app can turn your smartphone into a Room Bugger. Install this app on your phone and run it. Now keep your phone in any place that you want to listen and get away. Now whenever you want to listen to the conversation inside the room where you kept your phone, just SMS “SPY” (in uppercase and without quotes) to your phone. Your phone will automatically call you back.

Install via Playstore: Call Me Spy 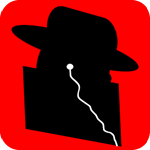 Ear Spy lets you appear immersed in your music but in secret, it amplifies the sounds around you via your device microphone so that you can listen your surroundings better. This App attempts to improve your hearing with the power of Android. It is the Ultimate Eavesdropping Tool and if you have wireless bluetooth headphones than it is of ultimate use. keep your phone inside room and hear everything on your wireless headphones staying out of the room. 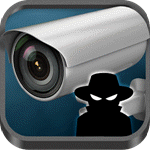 Ever wanted to take pictures of your crush or in a room where photography is prohibited? This app lets you take photos in simple and fast way without camera preview on your phone screen. It takes photos in background and saves it in your phones memory. you can pretend to be playing your favorite game or read your emails. Meanwhile your phone will capture everything that it sees. 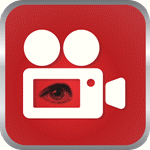 This app is similar to ‘Spy Camera HD’ App but Records Videos instead of just pictures. This is a stealth app that can record video in the background, even when the phone’s screen is locked. This is a very handy tool in situations that require you to capture footage without the knowledge of the party in question. It supports Unlimited recording time as long as your memory doesn’t exhaust and records in 3gp or Mp4 formats

Wish you happy spying!. If you face any trouble installing or Uninstalling these apps, please let me know in the comments section below. I will revert back soon.